Out of Poverty Via Small Business Ownership

I have a new appreciation for the term "bricks and mortar." Early this month (January 2014), I traveled to the Dominican Republic with members of my church (The First Congregational Church of Darien) to build houses with Habitat for Humanity. We didn't build houses for the poor. We built with them. This was quite a meaningful revelation to me. I found myself to be overjoyed as I toiled side-by-side with my fellow church members, Habitat building experts, and the families who would benefit from the manual labor we were all doing together. The kids were on a school break, so even kids were digging foundations and mixing mortar. They were dying to help us. 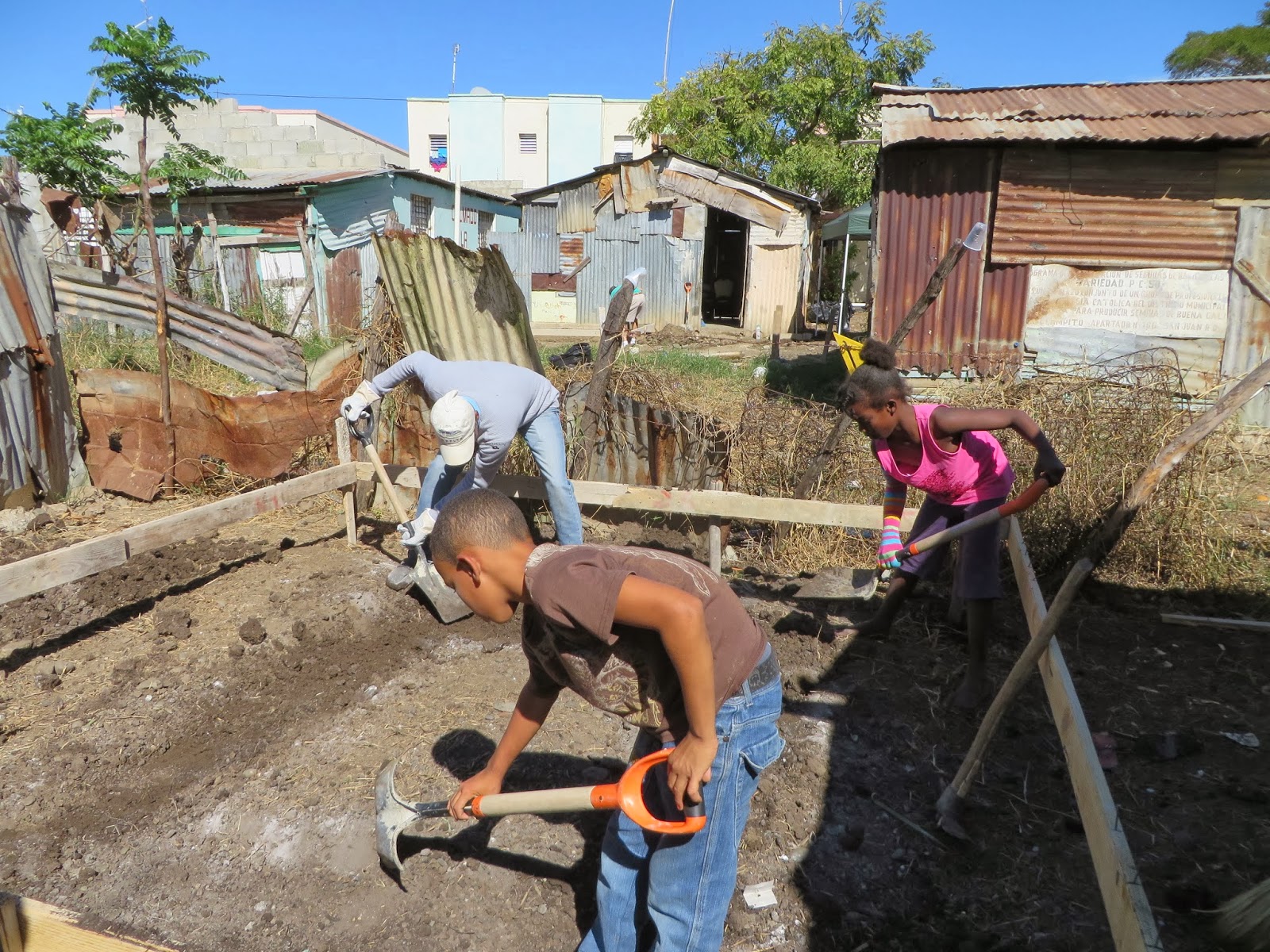 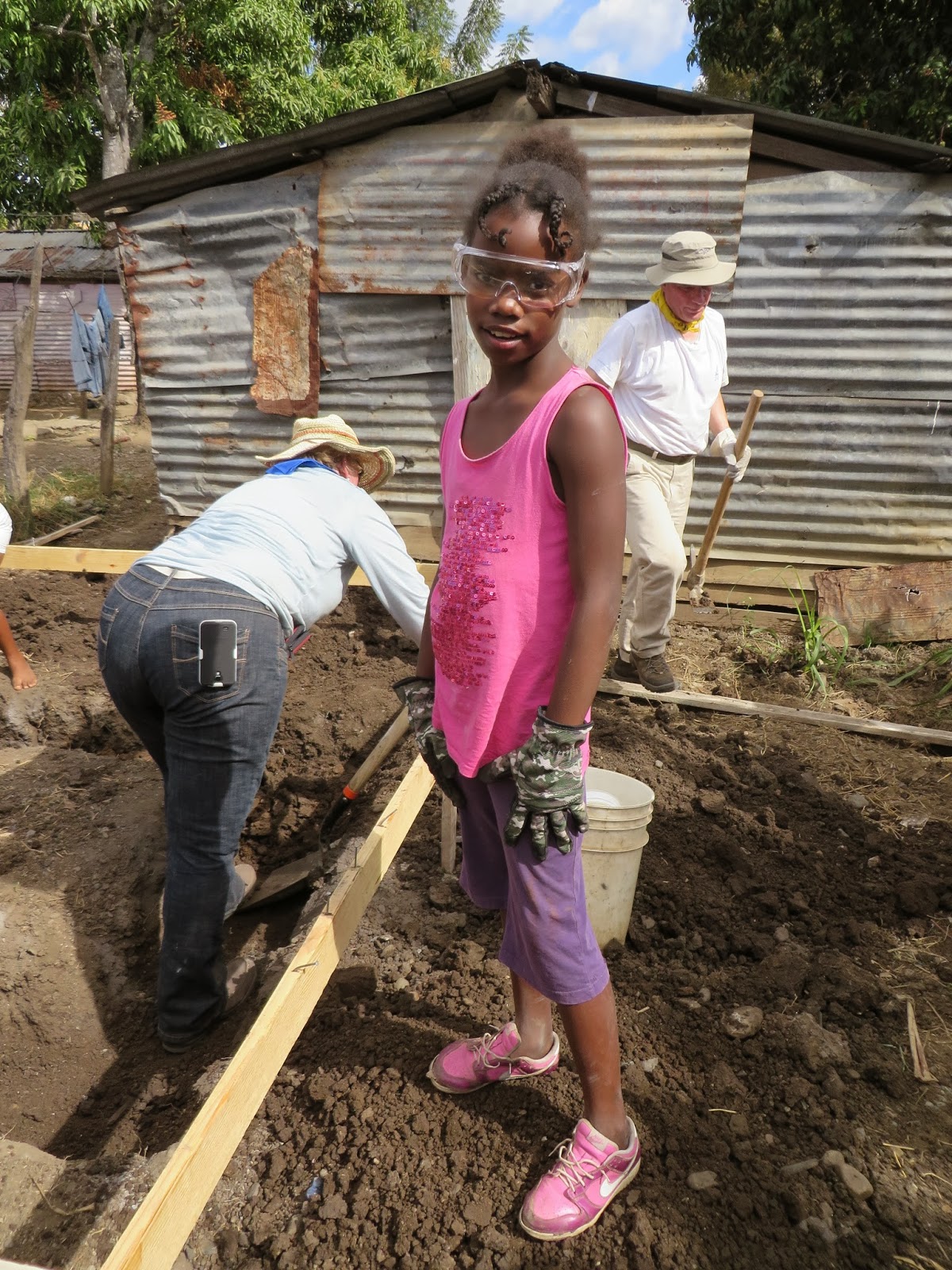 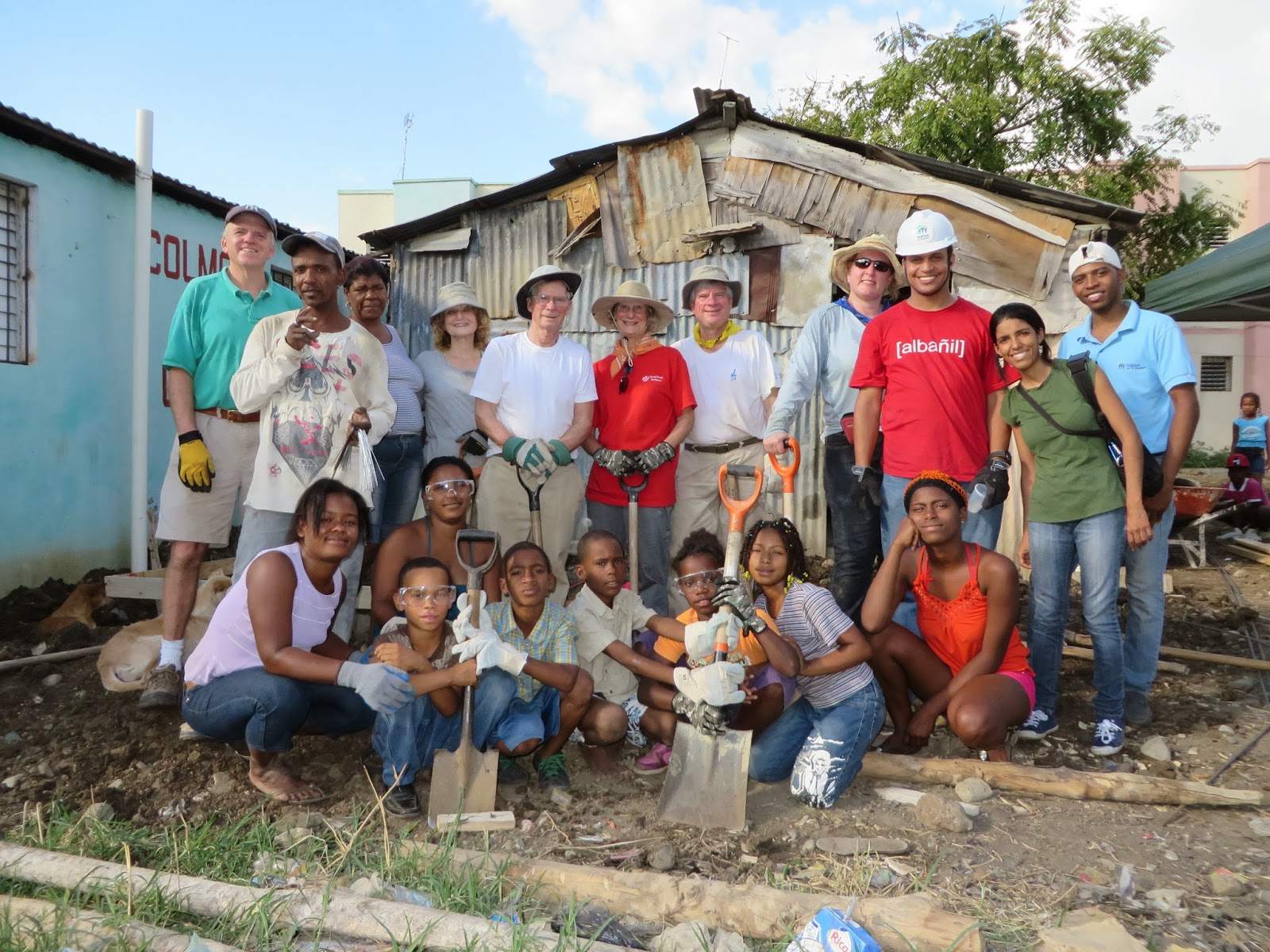 These people were dirt poor, but they had a work ethic. They had clean clothes (which really amazed me). But most of all, they had wonderful, open, friendly personalities. In one site, we were building bathrooms for families who lived literally in tin and wood shacks. The mom in one of the houses had been a widow for five years, but she did laundry and cleaning for others so she could feed her family. She occasionally sold mangoes from the tree in her yard. Habitat was subsidizing the construction of a bathroom for her family who, up until now, had been using an open-air pit near their home that was screened off by sheets of tin and cloth. 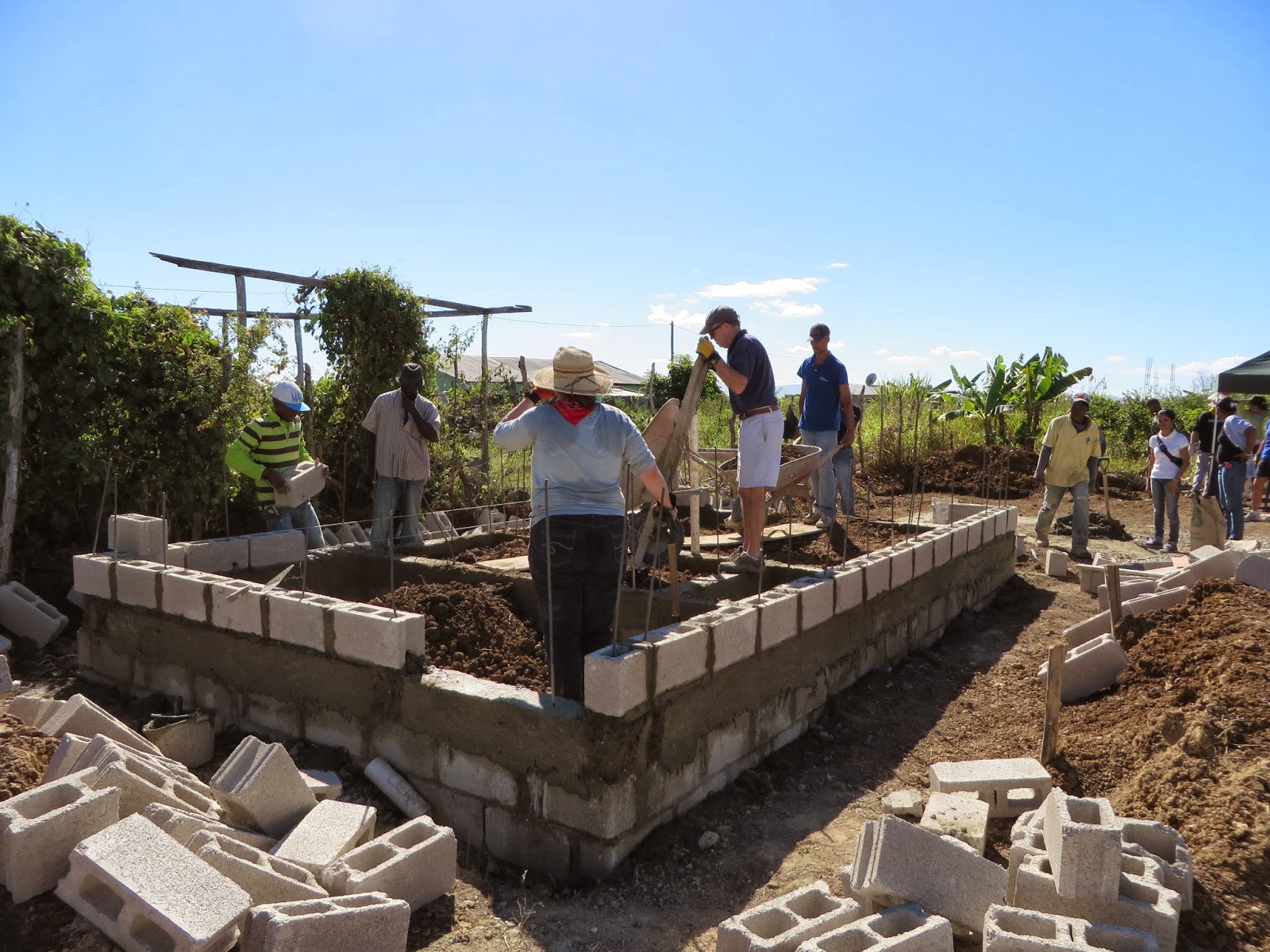 At another site, we dug the foundation, laid the cinder blocks, and applied the mortar to build a small house for a family with no home. The family would also own the land the house sat on -- right by beautiful yucca and bean fields. Their livelihood came from their own small business -- a stand they set up in town selling freshly grilled sandwiches and fruit juice at lunchtime. The business provided enough income so that they could afford to make payments to Habitat for their home financing. If the family's income grew, they could add onto the house, as it was designed to be expandable.

All over the Dominican Republic I saw evidence of people with small businesses working hard to eek out a living. The experience got me thinking that small enterprise, entrepreneurship, and micro-finance (including micro-finance for housing) were the best paths out of poverty for much of the world.

I'm curious what others of you think.

Posted by Wyn Lydecker at 11:05 AM No comments: